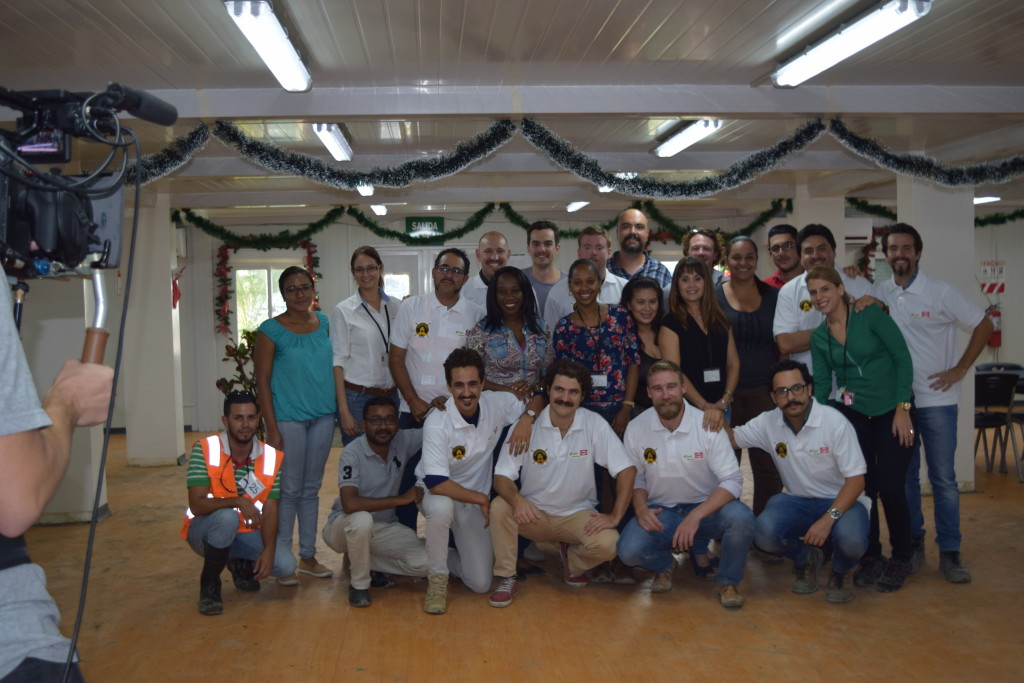 On Thursday the 15th in Moín, a town in the Limon province in Costa Rica, BAM International held the first ever moustache competition called the Mo-in Initiative sponsored by our Accademia del Baffo di Ponte Milvio (Roma). Thanks to the support of our esteemed, moustached companion Paolo Gatta, one of the founders of the Accademia, it was possible to gather a group of 25 participants from all over the world (Ecuadorians, Spaniards, Dutch, Costa Rican, Irish, Italian and Turkish). With their support and others they managed to collect a sum of more than 1500 (USD), donated by the company and the participants, that will be donated to a local charity. The plan is to donate it to a local school in Villas Del Mar, a disadvantaged area of Moín. 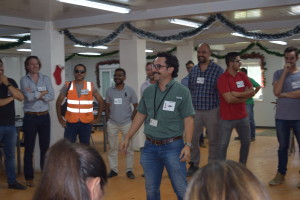 Charitable work, especially noticeable since he managed to also incorporate the goal of the Movember cause which raises awareness among the workers of BAM on diseases afflicting the male population. This increases the awareness of male-only diseases such as testicular/prostate cancer.
More than 50 spectators watched the competition of moustached men, while 8 female judges gave ratings from 0 to 5 to the participants based on three different criteria; shape, general appearance and length. During the event the competitors paraded in front of the female jury, giving them a taste of their moustaches and in doing so try to gain a number of favourable votes. Comparable to seduction rituals observed in the animal kingdom. 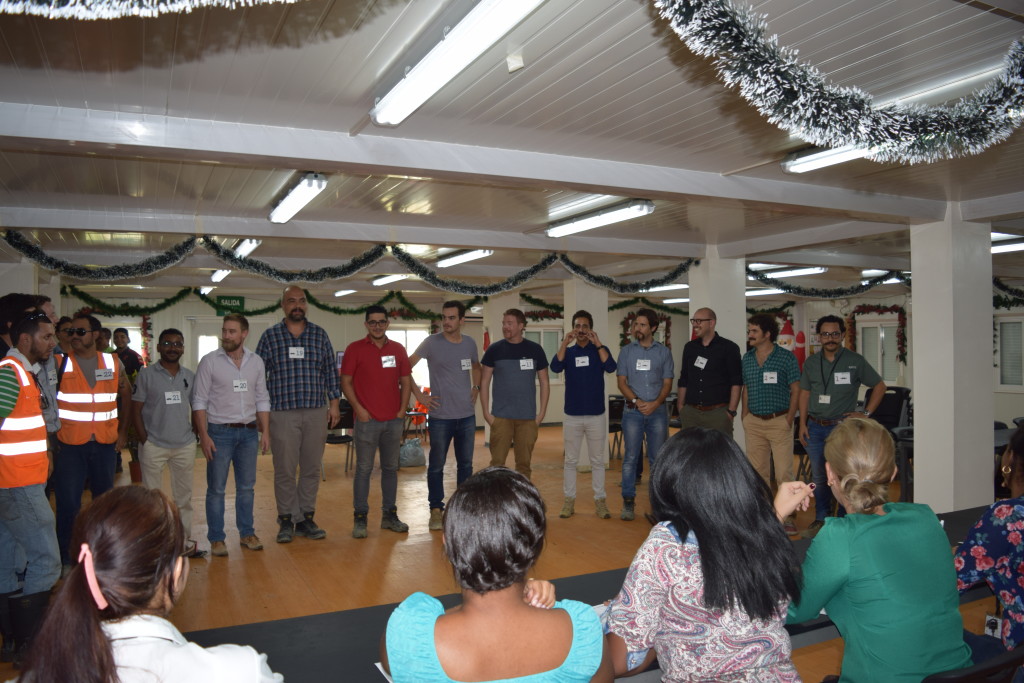 In this virtual environment, among cheers and smiles, Randy Ugarte from Costa Rica managed to win the prize of King of the moustaches with a score of 79 points. His nice handlebar moustache, put a sum of 350 (USD) in price money in his pocket as winner of the competition. The second place wasgiven to our close friend Paolo Gatta who scored a total of 65 points thanks to a vigorous Magnum P.I. like moustache. Standing on the podium, waving our illustrious Accademia flag earned him a sum of 100 (USD) in price moneywhich he graciously donated to charity. The third place was won by the Dutchman Karel van Dongen. With a score of 53 points he earned 50 (USD) with a well-kept moustache ala Dartagnan which he also donated to charity.

NoShaveMovember
Raise awareness about men’s health and help raise money for charity… Do you really have something better to do this month???

The NoShaveMovember initiative promoted by Bam international wants to promote a fundraiser in support of local communities of Moin in Costa Rica and at the same time sensitize people about male’s potentially fatal diseases such as testicular and prostate cancer and to promote medical research and prevention. November is behind us but maybe some of you have joined Movember, the month dedicated to men’s healt and typical male’s diseases, probably growing his mustaches for this noble cause and maybe just for fun taking care of this hairy appendage Mother nature has given to man. So this initiative is therefore a good opportunity to put blades and razors in the drawer and to postpone the appointment with the barber joining our contest.

Contest Rules: Grow a mustache for 30 days and send us a photo. Donate $ 6 as a contribution. Awaits the verdict of the MoSisters judges (7 female of our company will score 0 to 5 for care / length and overall whisker appearance in the contest) that will crown the best moustache.
Do you think this is stupid and does not make sense?

Did you know that the mustache tradition is deeply rooted in Costa Rican culture? Before the arrival of the Spanish conquerors, who undoubtedly contributed to importing their idea of ​​mustaches in this lands, the native peoples gave this “hairy appendage” divine attributes. In the Talamanqueña mythology proper of Bribris and Cabécares, the universe is biconical. In the upper part there are sky, stars and the celestial being, whereas in the subterranean part there is a sort of hell pupulated with devils (a cosmic vision curiously very similar to that resulting from Dante’s Catholic mystique). In the center, at the common level of these two cones, there is a kind of earthen plaque surrounded by the sea, where man lives. The Nopatkuo, the traditional conical house still inhabited by some native groups in the Costa Rican jungle, reflects this biconical universe with the upper roof of woven reeds symbolize moustached snakes.
The native tradition tells that when some of these rods start detaching a little from the other leaving a glimpse of the stars on the ceiling of the hut, the new lights of the “roof” are the whiskers of these primordial snakes. An ancient story narrates that when the god Sibù started making the sky his house needed a lace to string well canes on the roof. At the time in East direction lived a large snake with a huge mustache. Sibu then sent five men with sticks made from its umbilical cord to go there and tear it off. These men asked the sun how the serpent slept anf he said that when the reptile kept eyes open in truth he slept. As they approached the huge snake saw that her eyes were open and they tear off a huge furry from his lip whiskers with which Sibu closed his house’s roof. So for the native now every star in the sky is like a knotted furry of this mythical snake. 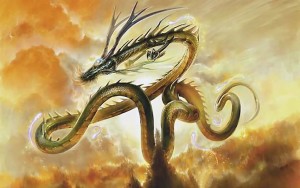 Another myth of talamanqueña mythology connected to the whiskers said that los niños huracanes (the sons hurricanes from thunder sacred family created by Sibù) pull sun mustache (his light rays) every morning with the intention of waking him up.
Even the Boruca, another natives tribe of Costa Rica, in their mythology give a prominent place to mustaches putting them as a characteristic trait of the face of some devils, entities that in their myths inhabited the earth before man. Is it possible to see this hairy superterrestrial attribute in some traditional masks of Boruca (finely cut in low relief in balsa wood) used in the “juego de los diablitos de Boruca” (Devils’s game of the Boruca), native feast which is celebrated every year in some areas of the district of Buenos Aires de Puntarenas from 30 December to 2 January. This anniversary commemorating the arrival of the Spanish in Costa Rica (represented in the festival by a bull mask) and that enhances the Boruca national identity and the reticence of the natives to the Spanish yoke, both at territorial and religious level. 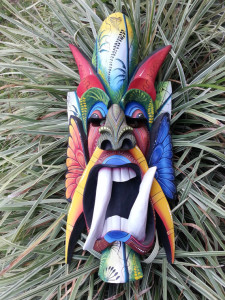 Moustaches are also the basis for the Costa Rican national identity, and are rooted in the historical origin of the state as demonstrated by the unforgettable moustached profiles of José Manuel Quirós Blanco, Luis Pacheco Bertora, Máximo Blanco y Nicolás Aguilar Murillo the most representative heroes of the so called “Campaña Nacional of 1856-1857” in which the republican army of the president Juan Rafael Mora Porras, faced against pirate army of American William Walker after the occupation of the neighboring Nicaragua. 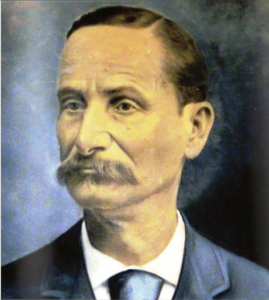 On the faces of several actors, musicians and television stars between the ’70s and ’80s, even today this irresistible lip toupée continues seducing his unshakeable fellows think on the huge moustache of the singer Gilberto Santa Rosa or the more austere ones of the famous journalist Luis López Rueda.
The Caribbean Manatee (Manatí or marine cow – Trichechus manatus) that from 15 July 2014 was declared a national symbol of Costa Rican aquatic fauna in terms of moustache is a very well stocked exponent like the Walrus his direct relative. Among costa rican moustached animals another important representantive in mammals category is certainly the Murciélago bigotudo de Parnell (the mustachioed bat of Parnell – Parnell’s mustached bat) that precisely in its own taxonomy emphasizes the importance of its mustachioed luggage. 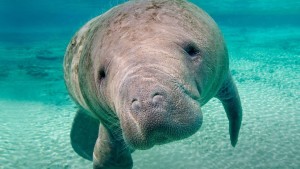 In the common use language of Costa Rica there are several popular sayings that remind the importance of the whiskers in the culture of the country as: “Al buey por el cacho y al hombre por el bigote”. “When a person engages in words he must live up to its promise”.
The whiskers are present in some folk dances of Costa Rica and particularly in those of “punto guanacasteco” from the province of Guanacaste.
With traditional clothes and following the guitar chords and amarimbas men and women throw themselves into wild dancing. The male throws shouts stopping the music with the word “bomb” and normally uses the catchphrases to ingratiate himself with the dance partner: “Dicen que no me quieres / porque no tengo bigote / mañana me lo pondre / con plumas de zopilote.” ( “They say you do not love me because I do not have a mustache, tomorrow I’ll put a pair made of hawk feathers”). In this brief overview, which has absolutely no claim to completeness, we have drawn a picture of the importance of the mustache in the national culture of Costa Rica to better understand how this initiative as well as aim to raise money and have fun for a month participating in this extravagant mustache competition, has deeper meanings rooted in the traditions of the country. 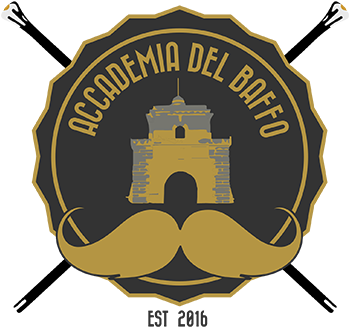 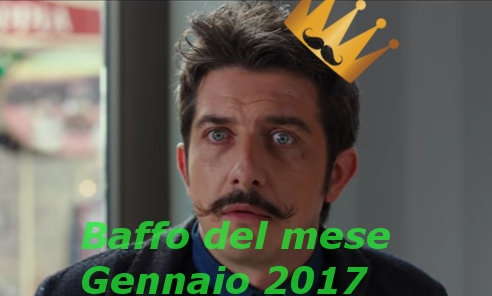 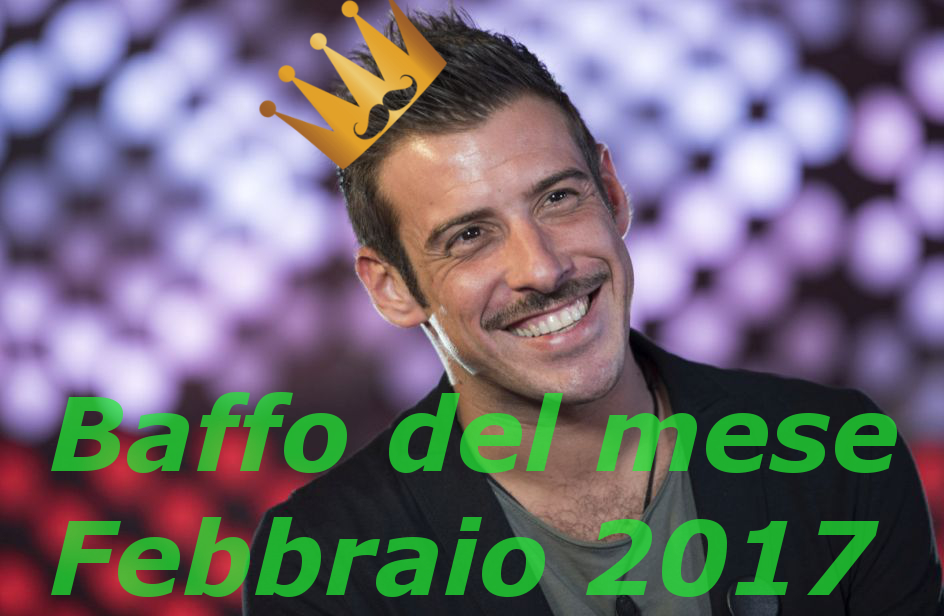 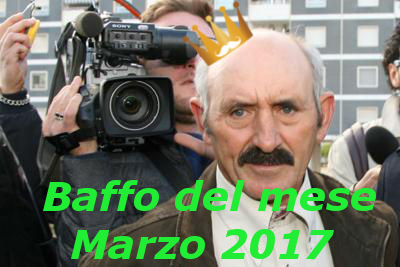 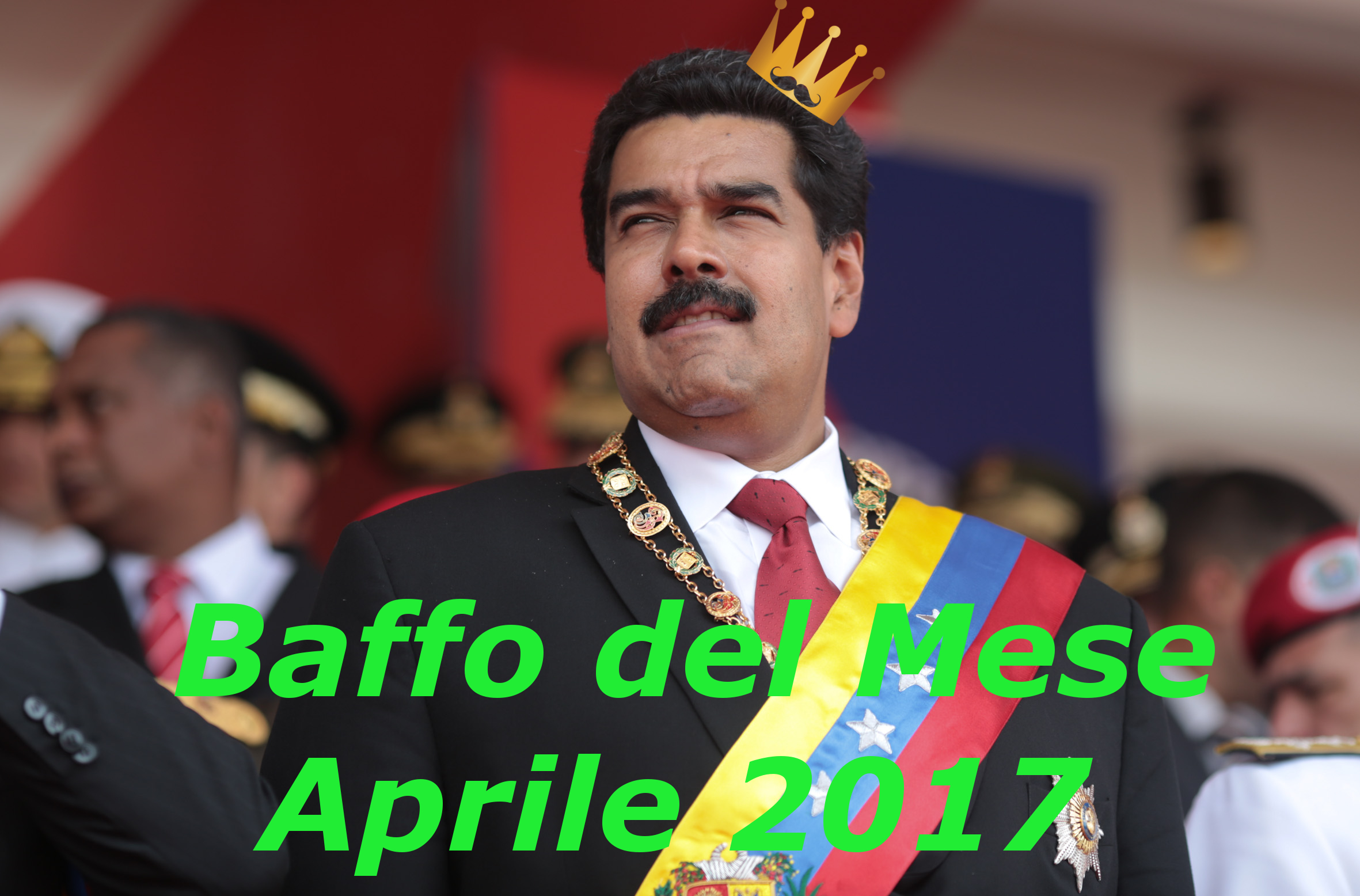 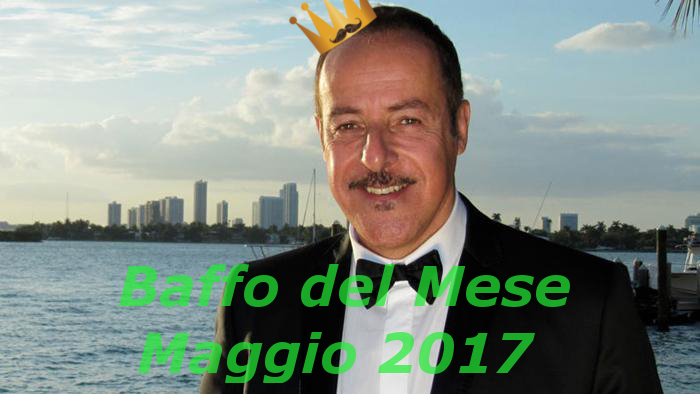 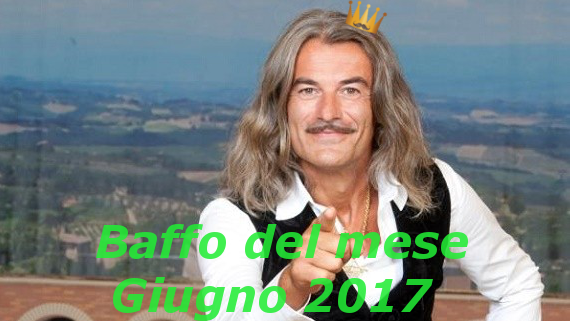 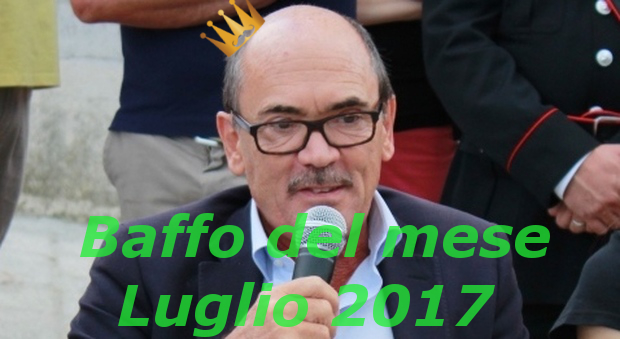 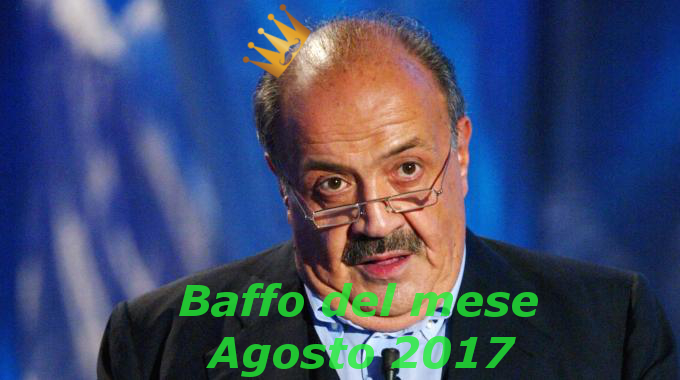 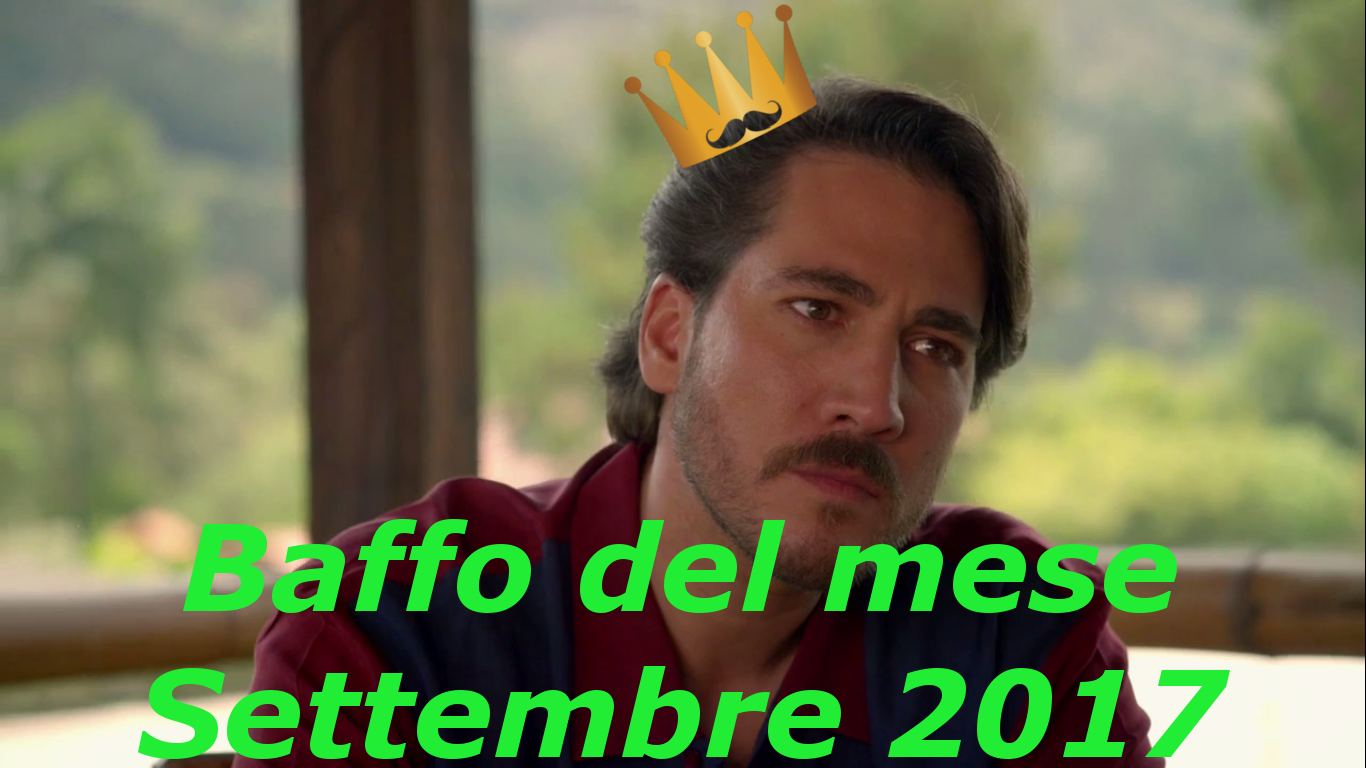 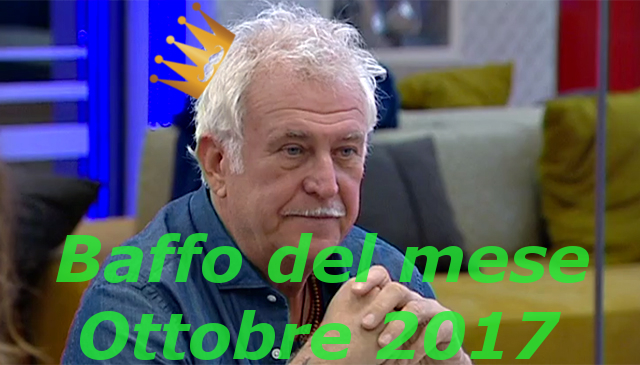 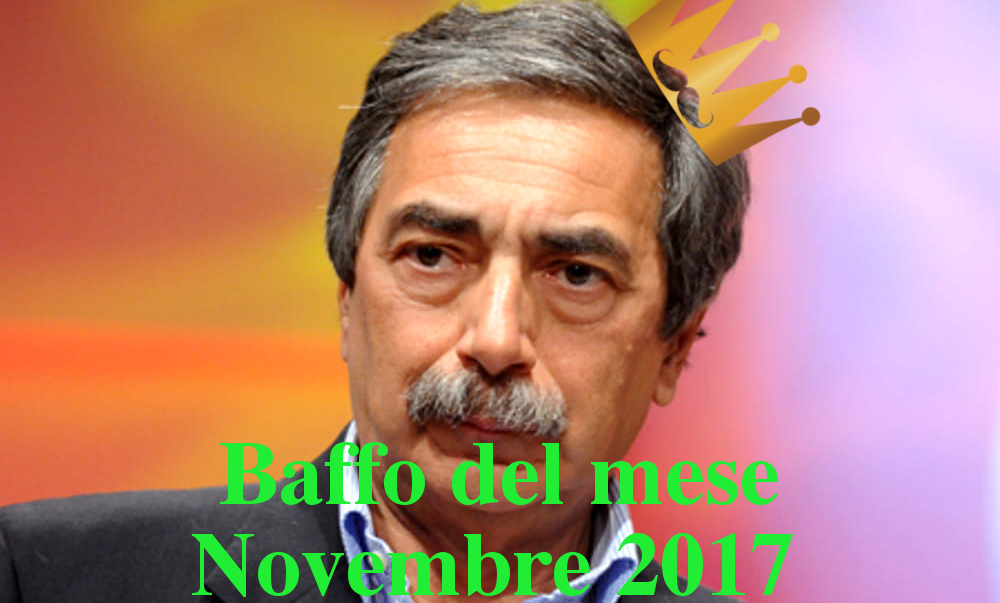 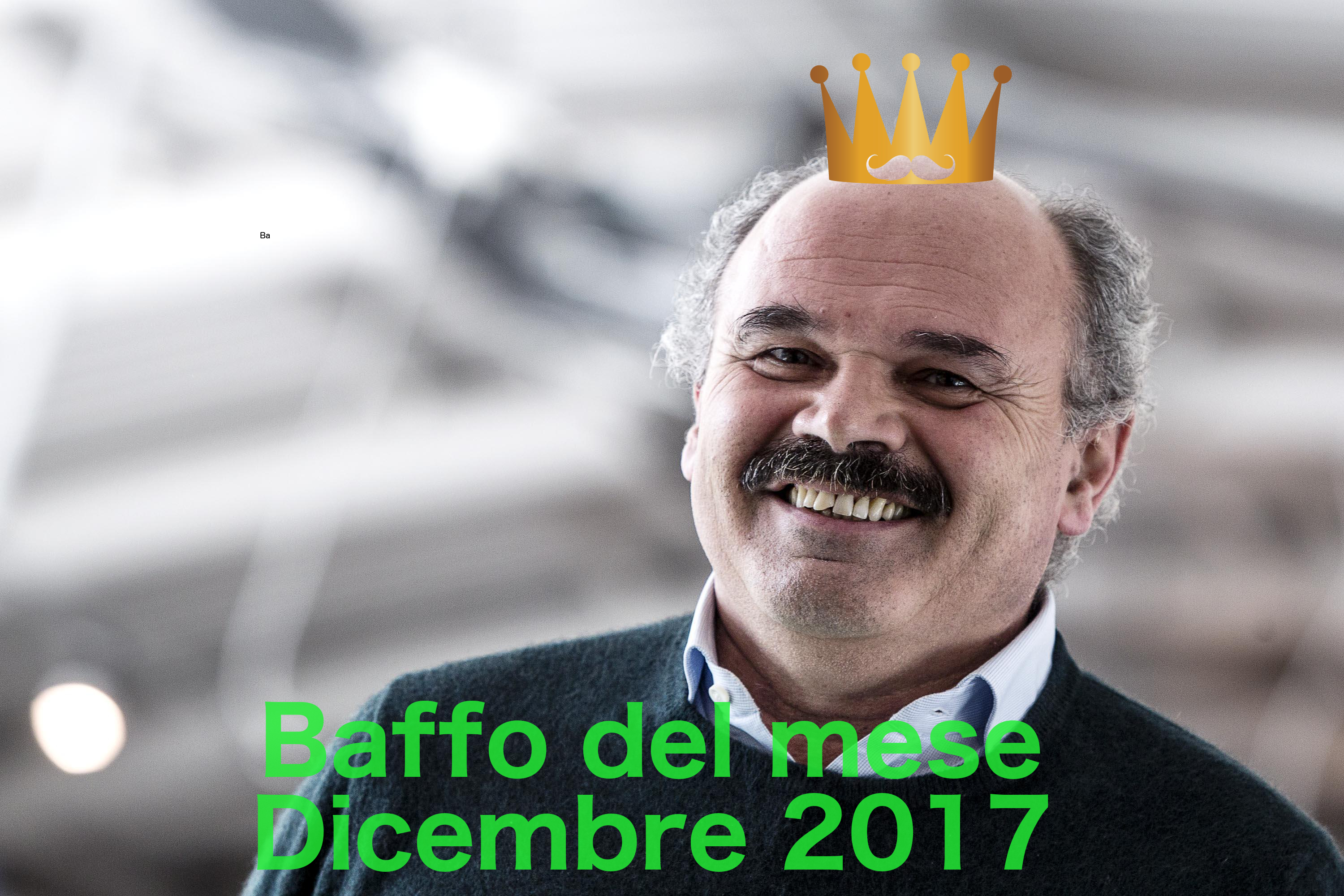 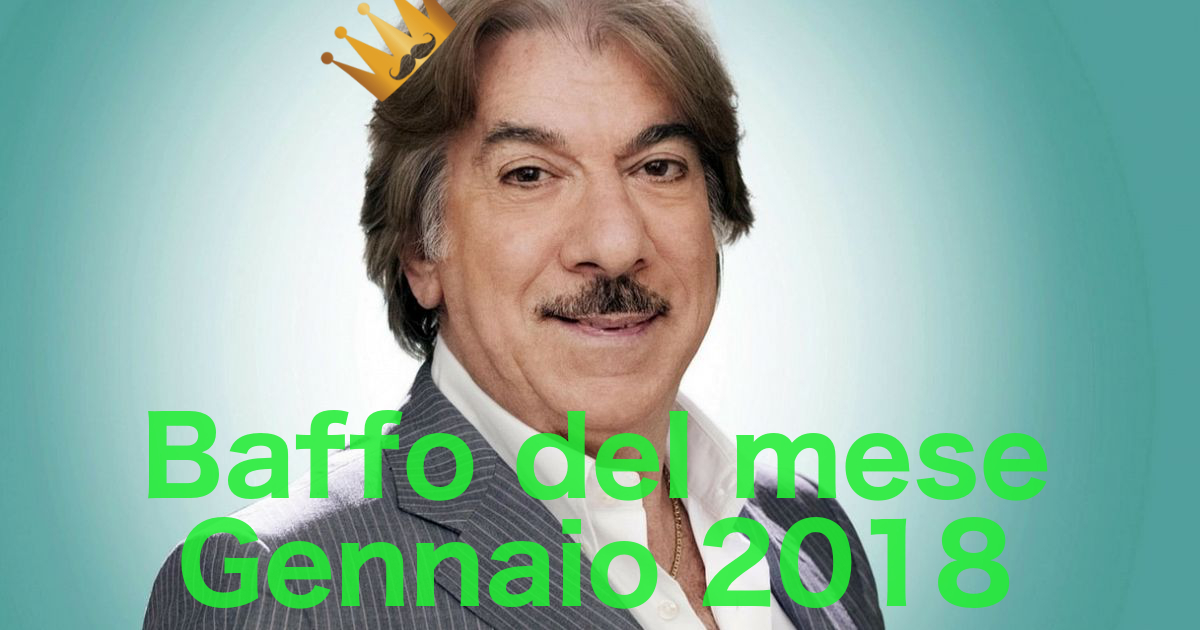 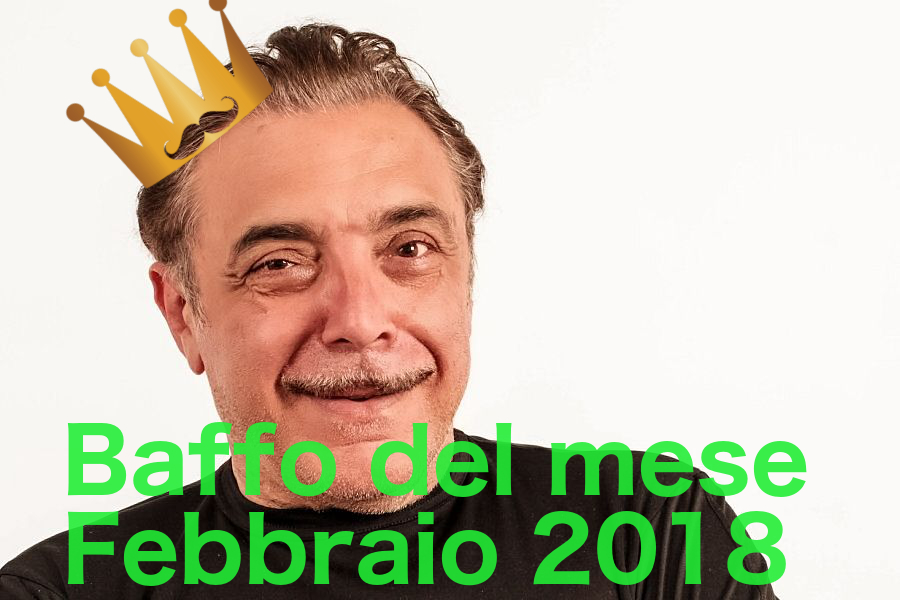